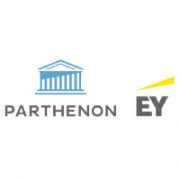 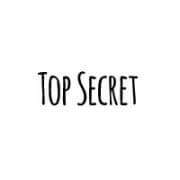 This was a very secretive show – no photos allowed, no mentioning of the name of the company online. No exchange of business cards – I felt like being on a secret undercover mission. The performance was a lot of fun and  I met a new performer that is in town.

We had a great chat after the event about performances, magic, and life as a performer. I am looking forward to seeing this Gentleman at other gigs. 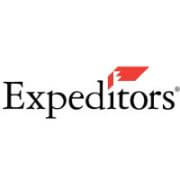 Expeditors is a global logistics company headquartered in Seattle. The subsidiary engaged my services for their annual award dinner event. The audience at this Singapore corporate event, consisted of all  the employees plus some guests from overseas. I performed  a 25 minute stage show during the dinner including the 2 VIP guests in the performance. 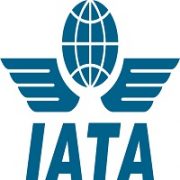 IATA  is the International Air Transport Association is a trade association of the world’s airlines. They support aviation with global standards for airline safety, security, efficiency and sustainability. I was booked to do a 2 hour close up magic performance entertaining the guests during dinner and cocktails. I was working together with Adam Chua, who is probably the best Caricature artist in Singapore. 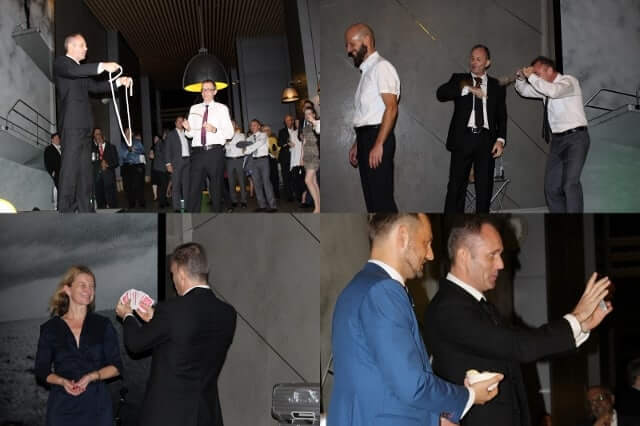 This was a busy week. The Sibos exhibit and conference was taking place in Singapore this week. Sibos is the annual conference, exhibition and networking event. Sibos is organised and facilitated by SWIFT, the global provider of secure financial messaging services. All the major banks and big commercial Software providers were present.  There were are a lot of events going on and companies were looking for corporate event entertainers. I performed close up magic for 3 different banks on Monday and Tuesday. One was at the Boat House a nice Roof top bar opposite the Casino. On the picture I am getting ready for the performance.  The other picture was taken at on of the MBS function rooms before the guests came in. 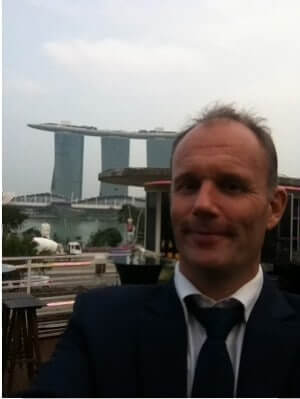 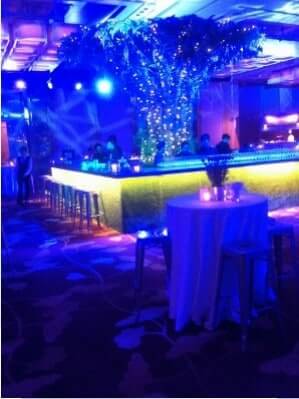 Saxo Markets provides institutional clients and their end customers with multi-asset execution, prime brokerage and trading technology. I was engaged to entertain their clients and employees at a cocktail party at the Singapore ArtScience Museum. The event photographer did send me some performance pictures. 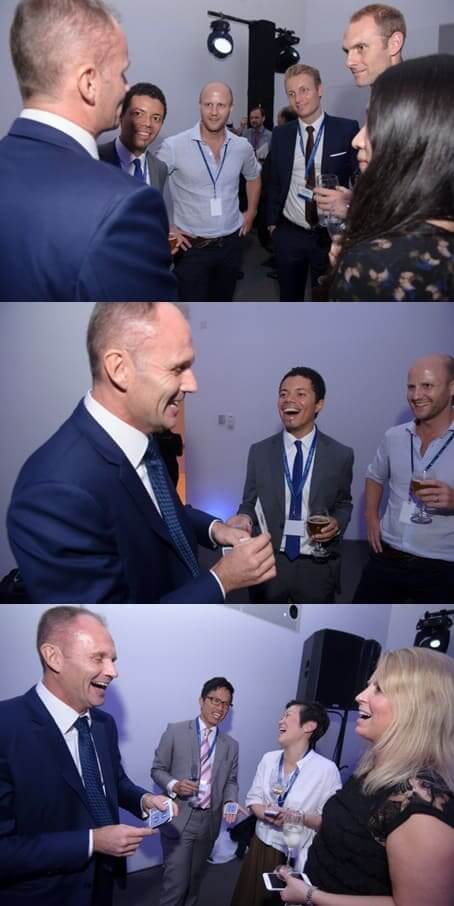 July 3 I was hired to do close up magic for an hour at the ICMAT conference at the Raffles City convention Center. In my job you meet a lot of other performers. This was the first time I came across a snake charmer. His name is Mohd Yusof and he is the only one Singapore. He has been in the business for over 30 years and had a lot of interesting stories to share about his gigs and the people he met. He learned the craft from his Dad. He actually has a real King Cobra in his shows and when he pulled it out on stage at the conference he had the audience in stitches. He said it is still a baby but the critter was already about 3.5 m long. After his stage show you could take pictures with him and the snakes. Not with the cobra… the snake on the picture is a python I think. 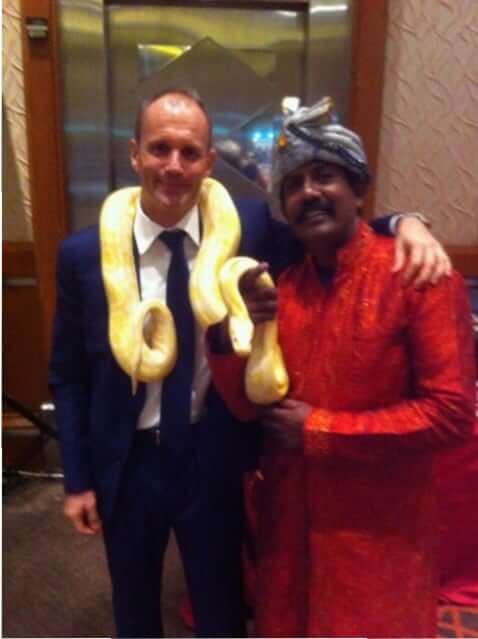 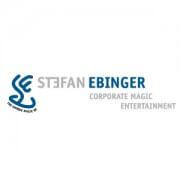 Last week I was hired to perform as  a Mind Reader in Singapore at a corporate event the Prestige Class Award 2014-15 for about 400 people. In my usual stage performance I do a couple effects with mind reading but I mix them with other magic effects. The challenge with this event was that the client wanted  to have a complete 30 minute show. I have a show that did fit the requirement however I usually limit it to an audience up to 150 people at a dinner event. Since people were eating during this performance I decided to limit the number of people that join me on stage which is normally the highlight of a Mind Reading performance but  I just do not feel comfortable to get someone up, while his main course is getting cold.

The audience consisted of business owners and their spouses. I decided to do an effect related to marketing – subliminal advertising. Which is the of hidden images in commercial content in the hopes that viewers will process them unconsciously. I used the logo of a famous company which was displayed on the screens. The logo actually contains a number which is displayed only when the logo is inverted. I had the audience look at the logo and then a couple of audience members thought of 3 and 4 digit numbers. These numbers were totaled by another audience member and the total matched the number hidden in the logo. The rest of the performance went OK however I still prefer to do a show after the meal…